FOIL Network is happy to unveil FOIL’s PURE NFT Marketplace, which will serve the needs of the NFT community.

Back to blog
FOIL Network is happy to unveil FOIL’s PURE NFT Marketplace, which will serve the needs of the NFT community. The PURE NFT market is created for artists, content creators, NFT enthusiasts, and will provide low transaction fees through gas optimization. The platform will also allow on-chain NFT storage and NFT staking capabilities.

FOIL Network is a robust and interoperable blockchain that is flexible and fast. The DLT is a viable and integrable Blockchain-as-a-Service. The Network provides a solution to everyday business cases such as verifying identities of investors, contributors, community members, validators and counterparties, based on the immutable and transparent blockchain technology.

FOIL Proof-of-Stake platform brings a true decentralized environment while solving the enigma of digital identity by establishing an added layer of security from malicious users entering the blockchain ecosystem.

“We don’t talk about what blockchain can do, we make it work, and then we use it”
FOIL Network 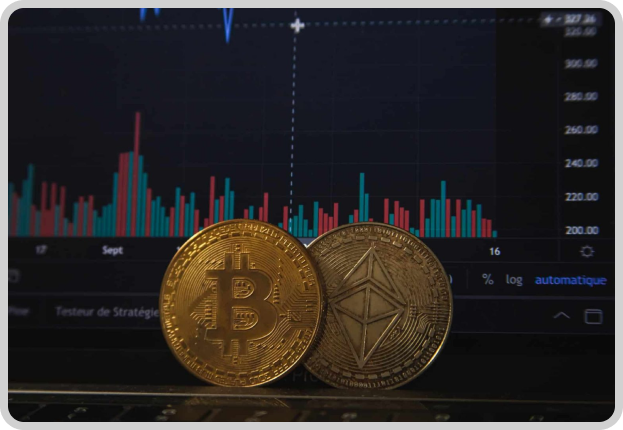 Behind the scenes of FOIL Network

The FOIL team consists of blockchain enthusiasts and early adopters that come from various backgrounds and experiences, with one mission: to make Blockchain-as-a-Service solutions accessible, recognized and demanded by the global business.

The digital assets behind the FOIL economy

MVolt is a stable currency on the FOIL network. It is a stable currency that can be used as a gas token. The FOIL token itself functions as a means to maintain the liquidity of the FOIL ecosystem. The fiat value of MVolt is pegged to the value of a predetermined amount of storage or transactions in the FOIL Network, while the FOIL token is re-evaluated and paired against Ethereum, Binance Coin and Bitcoin.

The FOIL protocol was first launched in early 2014 under the name Erachain platform and was an innovative breakthrough in the blockchain space. After years of meticulously testing and further development of the functionality of the blockchain, we are ready for the FOIL Genesis Block.
FOIL Network
Telegram community
#foil
#foilnetwork
#blockchain
#nft
#nftstorage
#token
#nftmarketplace
#purenft

Relevant news
Back to blog
We are often asked why DOGE coin occupies such an important place in the FOIL ecosystem.
#Blockchain
#DogeMoon
FOIL - elevator to the DogeMoon
Foil News
August 22, 2021
June 24, 2021
Foil News
June 2021 ROADMAP
#RoadMap
#Community
While building the scalable blockchain…We realized how vulnerable and unstable most of the popular blockchains and decentralized applications are!
All this time while we have been working on preparing our project for presale and further launches of various decentralized services.
#Blockchain
#Community
Community and future users of the FOIL Network blockchain platform!
Foil News
May 13, 2021
Subscribe!
And follow the news

FOIL is building an inclusive ecosystem that empowers and rewards the community for their contributions. Join us!
Support